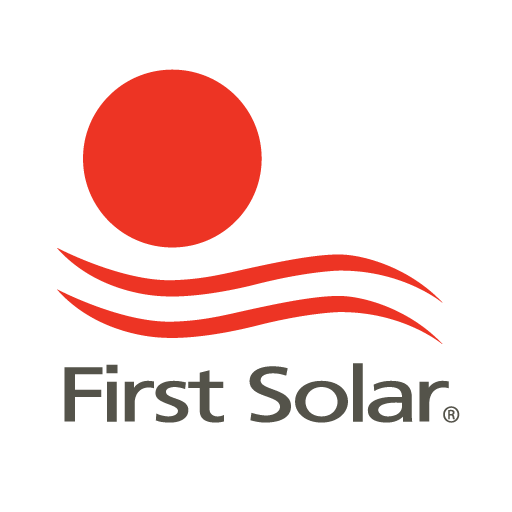 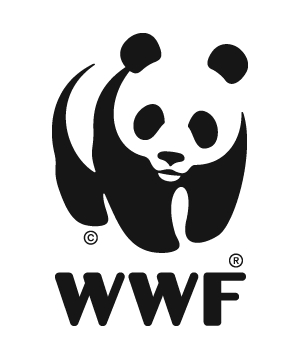 “The risks of climate change are real, and we need policies that will decrease carbon emissions at the lowest possible cost. A revenue-neutral carbon tax based on the 4 pillars of the Climate Leadership Council minimizes regulatory complexity, and provide investment certainty. It will unleash American scientific ingenuity, innovation, and market investments that are needed to protect our environment.”

“A revenue neutral carbon tax would allow the United States to show how carbon emissions can be reduced without the detailed regulations that have been imposed. A true market-based solution. By returning the revenue directly to citizens, most Americans will receive more in the form of a cash carbon dividend than they pay indirectly in the form of carbon taxes. So they are net financial winners. It is a good idea. It is an idea that would work. And it’s an idea that should be politically supported.”

“We will never solve our climate problem unless environmentalists work together with Big Business and Big Oil. That is why the Climate Leadership Council’s coalition is so unique, and why the release of its Bipartisan Climate Roadmap is such an important step forward.”

“The Council’s carbon dividends plan can bridge partisan divides, strengthen our economy and protect our shared environment, while making 223 million Americans financially better off. We could not be more pleased to welcome such a distinguished and diverse group of Founding Members to help us develop this consensus climate solution based on carbon dividends.”

“There are few panaceas in life, but the closest thing I know to a panacea in the climate change debate is putting a price on carbon and rebating the revenue to citizens.”

“Secretary Shultz and I have been working for a number of years on a conservative, market- based approach to dealing with the risks of climate change. We believe the revenue neutral carbon tax advocated in our paper would accomplish this objective in a very constructive fashion. I am looking forward to working with the Climate Leadership Council and the other Founding Members on this initiative.”

“The Climate Leadership Council’s plan for a carbon tax whose revenue is rebated to all citizens combines a powerful market incentive for emissions reductions and increased innovation with a basic commitment to fairness. It has much potential not only in the United States and Europe, but also in India. That is why I am pleased to join as a Founding Member of the Council.”

“As a co-author of The Conservative Case for Carbon Dividends, I am pleased to join the Climate Leadership Council as a Founding Member. Addressing the risks to our economy and national security from the changing climate is vital to the strength of our nation. The carbon dividends plan is a market-based approach that would result in reduced emissions, and the revenue generated would be returned to the American people. I look forward to working with the Council and the distinguished Founding Members to advance this proposal.”

“It’s a privilege to be part of this effort to provide a sensible, balanced way to address a very real problem facing our nation and the world.”