In June 2017, the Climate Leadership Council announced its initial Founding Members with a full page ad in the Wall Street Journal. Since then, the Council has continued to add prominent companies, environmental organizations, and opinion leaders to our broad coalition. Hover over Founding Member logos and names to read quotes or see a complete list of statements here. 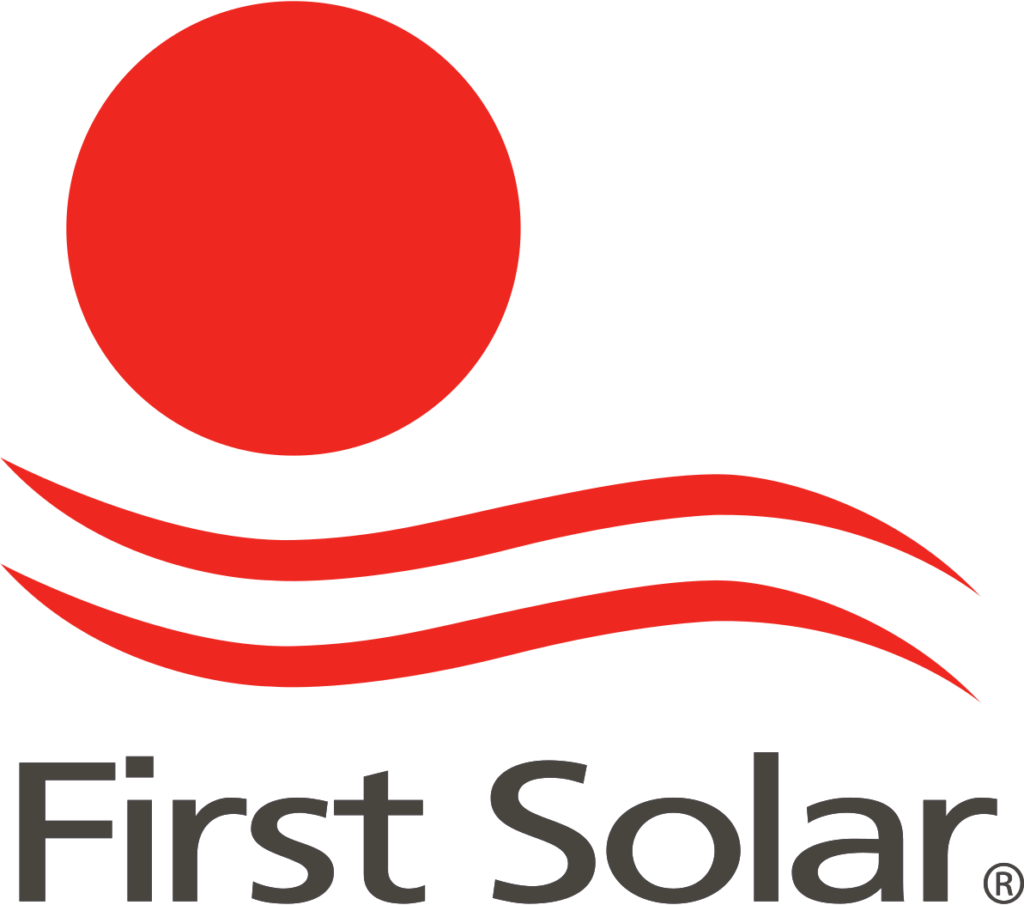 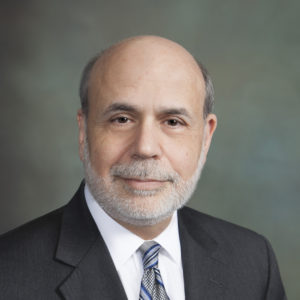 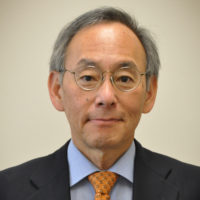 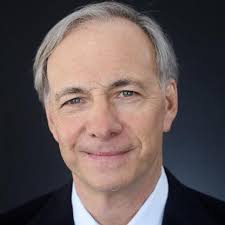 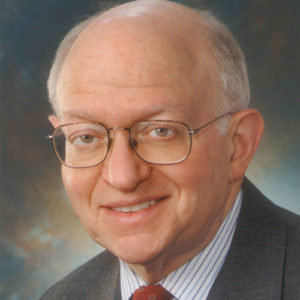 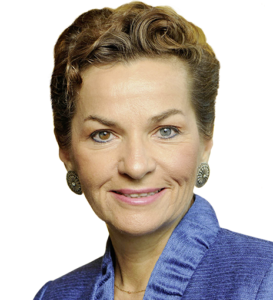 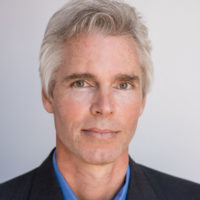 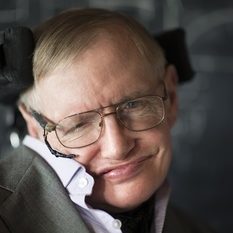 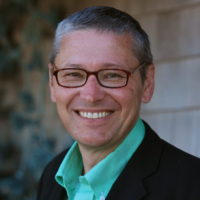 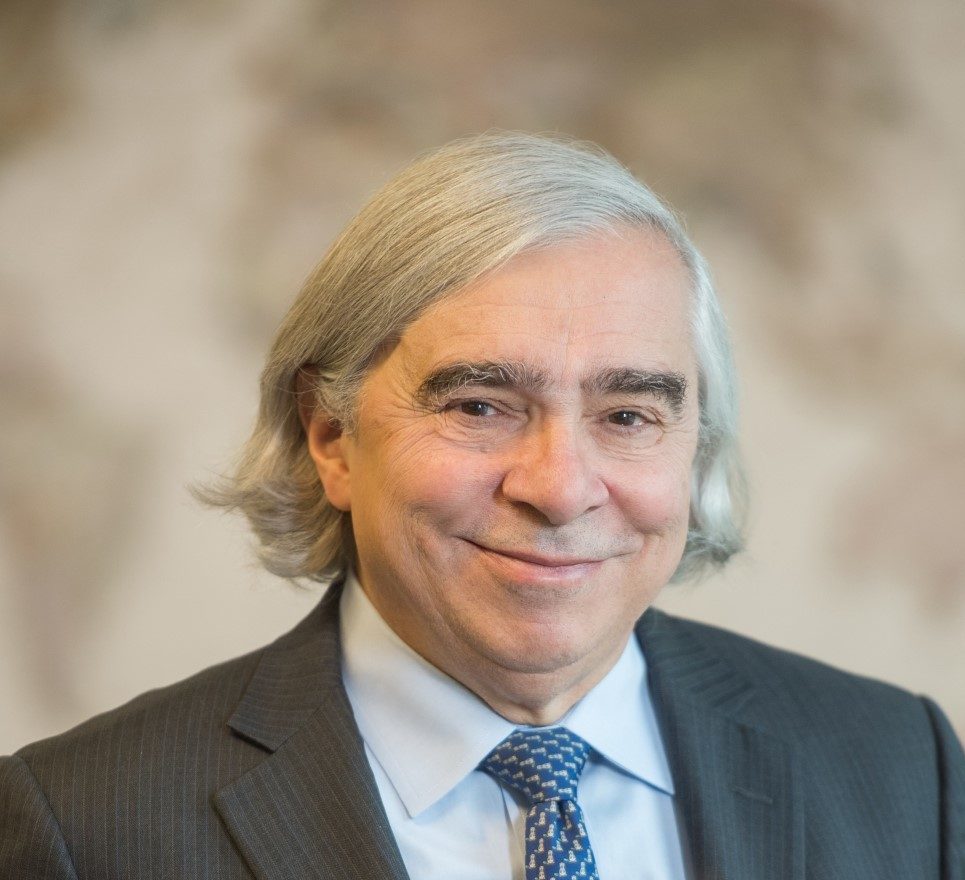 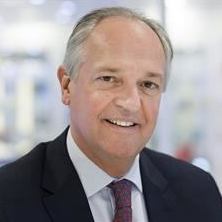 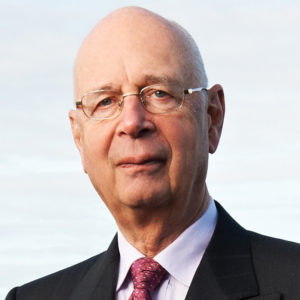 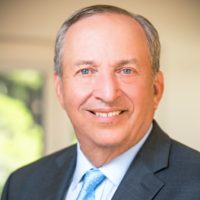 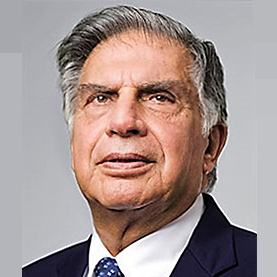 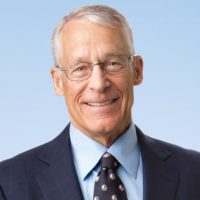 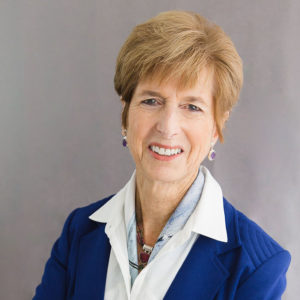 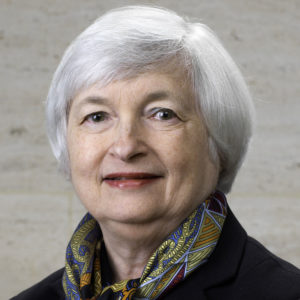 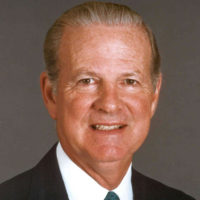 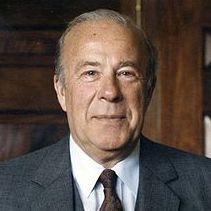