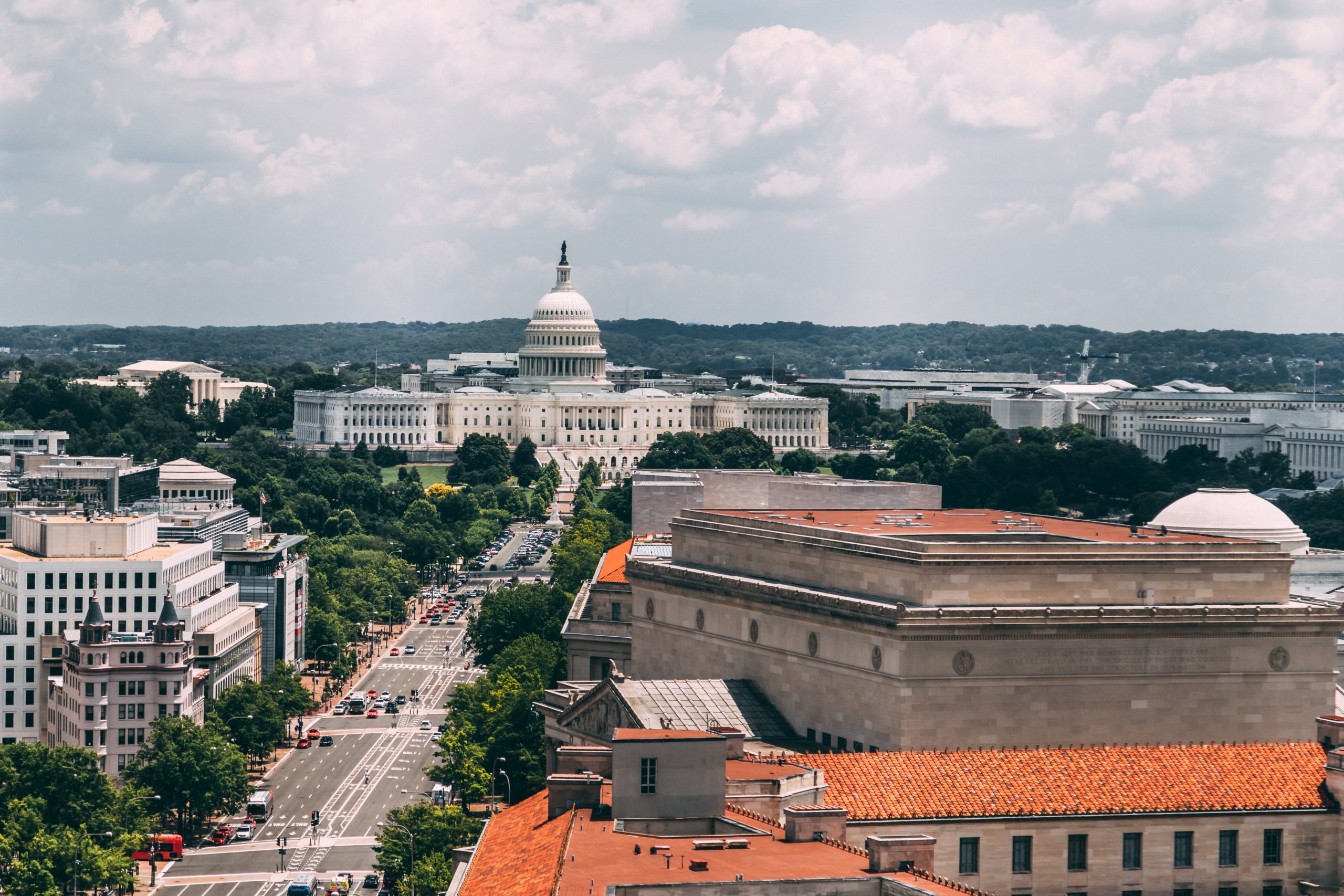 2022 was a pivotal year for climate policy. Congress passed the biggest climate bill in U.S. history, the EU reached a deal on a carbon border adjustment mechanism, and state capitols across the country accelerated the adoption of clean energy technologies.

But with the political landscape transforming in America and beyond, what kind of climate policies can we expect in 2023?

Climate in the 118th Congress

Republicans have a narrow majority in the House of Representatives and Democrats have a narrow majority in the Senate, setting the stage for a divided Congress to explore what it can and should accomplish over the course of 2023 and the 118th Congress. Although there are concerns that this divided government will lead to gridlock, there are encouraging signs that suggest that climate can remain a top priority for the new Congress.

Last summer, House Republicans unveiled a six-part plan on climate and energy which might provide some foresight into what lies ahead. The plan focuses on reforming permitting, promoting innovation, securing supply chains, and increasing domestic energy production from all sources, including natural gas and renewables. Proposals with similar objectives have been introduced by Senate Republicans. Separately, expanded tax credits for nuclear energy, green hydrogen, and carbon capture projects are also being considered.

Polling commissioned by the Council found that a majority of high propensity, reliable Republican voters believe it’s important for their member of Congress to work to address climate change. These evolving attitudes are being propelled, in large part, by young conservatives, with 71% of them considering climate to be an important issue.

Our analysis also found that House Conservative Climate Caucus members amassed a 62-5 win-loss record in their 2022 primary elections, and that Republican voters want their U.S. representative to join the caucus by more than a three to one margin. With conservative constituents calling for action on climate and voting accordingly, the misperception that climate policy is unsafe terrain for Republicans is fading. If the House takes up substantive legislation, there is good reason for them to focus on climate and project leadership on an issue that’s important to voters.

On the other side of the Capitol, Democrats hope to use their expanded Senate majority to oversee the implementation of the Inflation Reduction Act and to confirm nominees in the climate and energy space. There is also interest in striking a deal on overhauling federal environmental rules to speed up the deployment of infrastructure projects.

Climate and Trade on the Rise

There are also promising developments within the climate and trade nexus.

Senator Kevin Cramer has endorsed carbon border fees, Senator Mitt Romney said that a carbon price paired with a border carbon adjustment (BCA) is “the number one thing” we can do to reduce emissions, and Senator Bill Cassidy stated at a Council event last year that a bipartisan BCA bill “can happen next Congress.”

Democratic senators are engaging too. For example, Senators Schatz, Whitehouse, and Heinrich published an op-ed at the end of 2022 that called for, among other climate proposals, “a carbon border adjustment that places a fee on imports from countries that do little to cut carbon pollution in their industries.” With Republicans and Democrats increasingly valuing climate policies that leverage America’s carbon advantage and address global emissions via trade tools, bipartisan climate and trade policies are likely on the horizon.

Representative Cathy McMorris Rodgers, the new chair of the House Energy and Commerce Committee, has called for the U.S. to curb its dependence on China for solar panels, batteries, and other decarbonizing technologies and to outcompete Beijing on climate. Democrats also define outcompeting China as a top priority, giving both parties a focus on how our climate goals and trade with China intersect. The House has also voted to create a select committee on China, creating an ongoing platform to talk about this major geopolitical rival in a number of dimensions.

International partners continue to advance new climate approaches that will inform how U.S. policymakers view opportunities to advance domestic climate policy. The most notable of these developments might be the recent deal reached on the EU’s carbon border adjustment mechanism (CBAM), which begins its reporting requirements this October. Canada and the United Kingdom have also launched internal consultations on CBAM-like policies. These developments further bolster the case for leveraging America’s carbon advantage to chart a course that is in our best interest: lowering global emissions, boosting clean U.S. manufacturing, expanding trade with key partners, and opening up export markets for innovative and homegrown climate solutions.

Cooperation is also proceeding in other areas, such as through our negotiations with the EU on the Global Arrangement on Sustainable Steel and Aluminum, which are set to wrap up in November. It would establish the first trade deal of its kind to use trade tools as a vehicle for reducing the carbon intensity of internationally traded products. Additional partners, like the UK and Japan, appear poised to join the agreement.

An additional opportunity to work more closely with like-minded countries is emerging from what began as conflict. European officials expressed initial “serious concerns” last year that the Inflation Reduction Act’s green subsidy programs, which are linked to the use of domestic content, would lure tech business to the U.S. at Europe’s expense. Japan and South Korea raised similar criticisms. This concern now seems to be reorienting into proactive policymaking; the EU recently unveiled the Net-Zero Industry Act intended to “focus investment on strategic projects along the entire supply chain.” The U.S. and the EU have also created a task force to find alignment, with USTR Katherine Tai calling its work the Biden administration’s “highest priority.”

International cooperation could also be advanced through the proposed G7 “climate club.” Since the G7 countries enjoy a carbon efficiency advantage over many of their trading partners, this could be a powerful economic force for reducing global emissions while boosting the competitiveness of domestic manufacturers. And with Japan assuming the G7 presidency this year, we’ll soon find out more about their vision for an inclusive international climate club.

Although we can’t predict what comes next with total accuracy, these promising signs suggest that climate will remain a top priority in 2023. Extreme weather events are increasingly highlighting the dangers of climate change, climate and trade policies are continuing to gain steam, and Republican voters and members of Congress are embracing climate as an important conservative issue. We might be closer than ever to the arrival of bipartisan climate leadership.