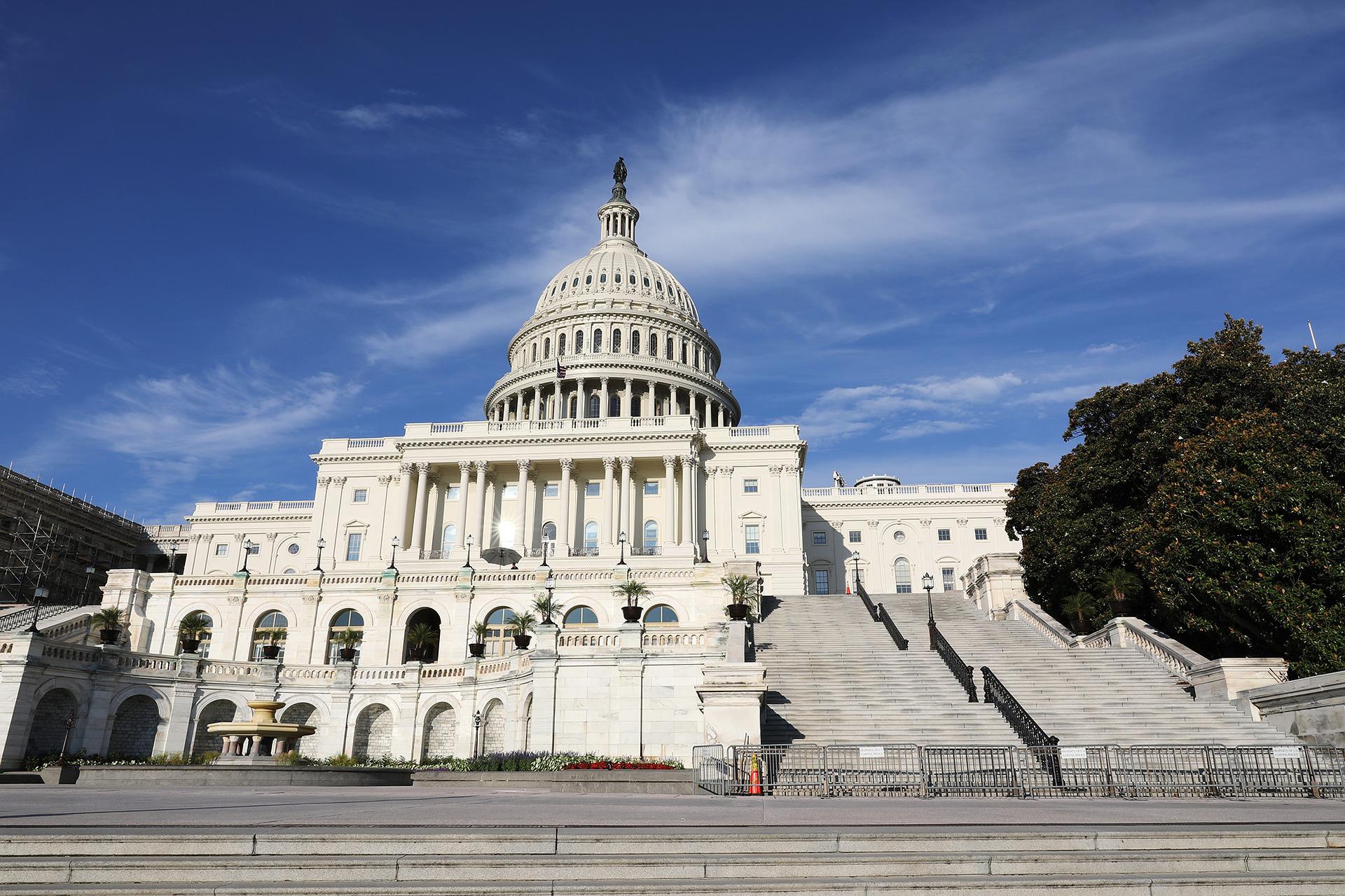 The Council Discusses What Comes Next for U.S. Climate Policy

By most accounts, the Inflation Reduction Act (IRA) is the most significant climate bill to ever pass the U.S. Congress. At an all-told estimate of $369 billion, it would also be one of—if not the—largest public investments ever made to mitigate greenhouse gas emissions by a single country. Love it or hate it; like parts but not others; it’s hard to dispute its significance.

The American taxpayer is about to make a massive clean energy investment, and one that will almost certainly enhance America’s Carbon Advantage—the superior carbon efficiency of our economy compared to most of the world. The case for leveraging that advantage to protect Americans’ clean energy investments, reward our cleaner businesses, and encourage other countries to follow our lead or lose out economically will only get stronger.

Whether you agree with this government expenditure or not, we’d be foolish not to seek the best possible returns for our families, workers, and businesses. As China once again walks away from climate discussions, we should be leaning in with like-minded countries to reward the contributions our taxpayers and businesses will be making to lower global emissions.

As we decarbonize the U.S. economy, the climate benefits of expanding the manufacturing sector in the United States will grow. A sound U.S. climate strategy moving forward should increasingly focus on creating market incentives that reward companies in all industries for emitting less carbon when making their products than their global competitors. Doing so will benefit the U.S. economy and its workers, lower global greenhouse gases, and strengthen the resilience of our supply chains.

Trade policy presents a promising avenue to unlock these benefits. Carbon border adjustments, carbon clubs, and sectoral agreements like that being negotiated by the U.S. and EU for steel and aluminum all warrant greater consideration. If we create incentives through trade policy that reward the cleanest companies, the U.S. and its workers will win economically. Or said differently, if we establish the right policies to increase investment, production and job growth in the United States, the planet will win environmentally.

Finally, as we look ahead it’s worth noting that an economywide carbon price is still the most powerful policy tool unused in our toolbox. A carbon price, like that envisioned in the Baker-Shultz carbon dividends plan, would drive emission reductions across all sectors of the economy and would do so without requiring an additional dollar of government subsidy. Long-term, it would be the self-funding source for incentives needed for important technologies like carbon capture and storage (CCS), provide a further boost to promising clean fuels like hydrogen, help preserve our essential zero-carbon nuclear fleet, support the continued deployment of solar, wind and battery storage, and replace the need to do another bill of this scale. And given the inclusion of the methane fee, the notion that a price on GHG emissions is politically unviable has been dispelled.

Whatever comes next, global climate change has always been a challenge beyond what a single policy or country could accomplish on its own. This is an issue policymakers will need to continue addressing for decades to come, even if the most optimistic emission reduction outcomes of this most recent legislation come to fruition. Today, in the wake of major party-line legislation passing, three months before an election, there is not a whiff of bipartisan cooperation in the air in Washington.

But the severity of partisan tension won’t last forever. And even if it were to, lawmakers who prioritize industrial activity in the U.S. and those who prioritize lower global GHG emissions will increasingly find common purpose in smart, durable climate policy.

We can agree that the challenges and opportunities have not disappeared with this legislation, and at the Climate Leadership Council, we are ready to do the work that comes next. We look forward to releasing new research this fall and continuing to bring stakeholders together to promote the most effective, fair, and politically viable climate solutions.