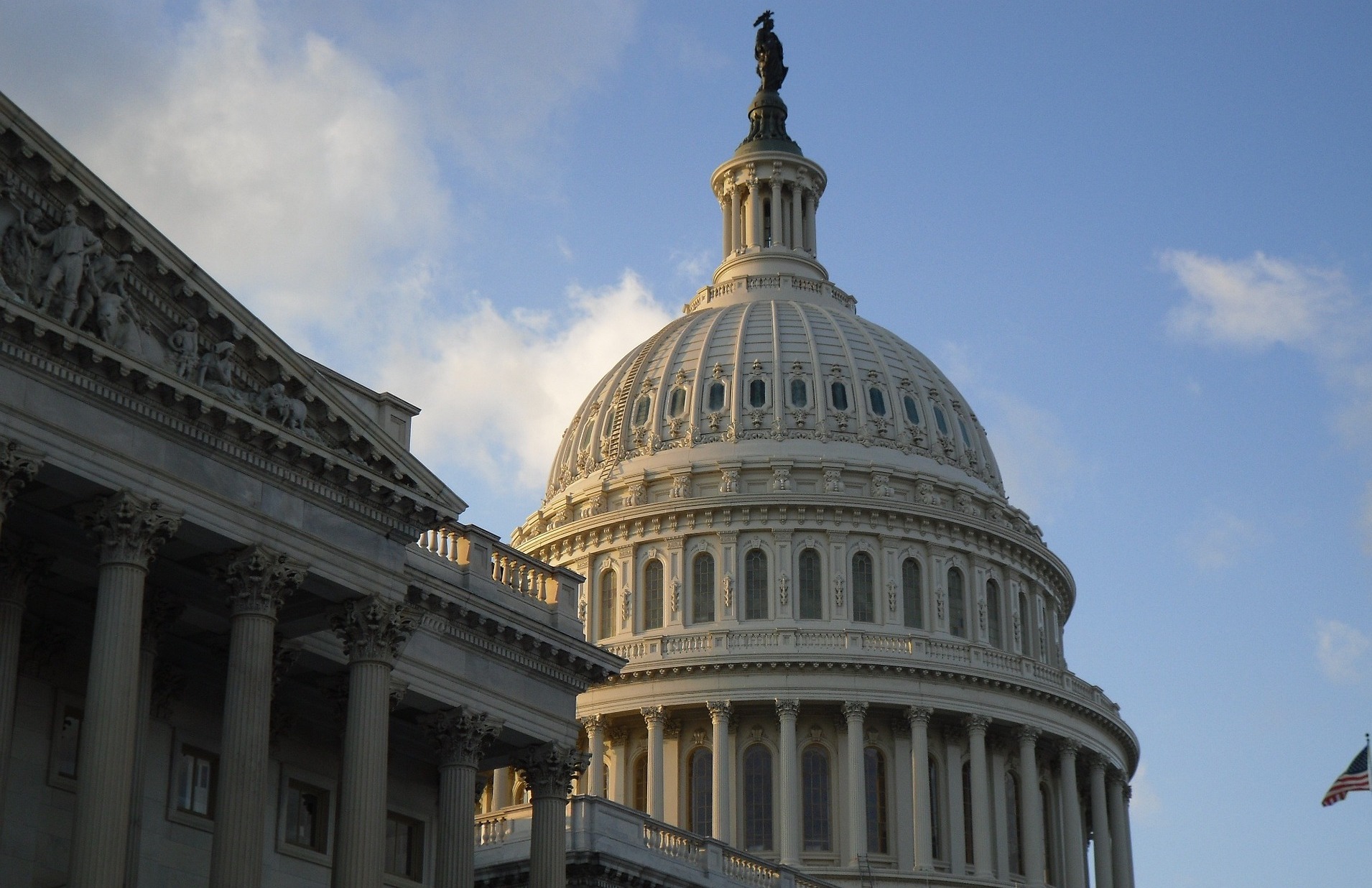 In the annals of traditional Republican orthodoxy, climate change was viewed as a progressive issue, but that’s changing rapidly as a growing number of conservatives are newly energized on climate solutions. So Americans for Carbon Dividends and the Climate Leadership Council set out to quantify this trend and embolden more conservative engagement by studying whether there is any risk for Republicans with their base voters if they get proactive on climate.

The answer is a resounding no.

We conducted a public opinion poll of 1,000 high propensity, reliable Republican voters nationwide and found strong affirmation that Republicans can safely lean in on climate and be in a very strong position with their base.

First, we found that 54% of Republicans believe it’s important for their member of Congress to work to address climate change. (That is an eye-popping, constantly rising number in the climate polling world.) Among younger voters (ages 18 to 34), that 54% number jumps to 71%.  And by a three to one margin – a margin that’s equally strong among all age groups – Republicans support their member joining the Conservative Climate Caucus.

So… a majority already want their member to work on climate and most want to see them work with their peers to tackle the challenge.

It’s not just the polling that tells that story – Republicans are voting with their feet, too. We looked at 2022 primary election results for House Conservative Climate Caucus members, and the analysis spoke volumes:  a 62-5 win-loss record and an average margin of victory of 59.3% among those who won their primaries. The five members who lost were either a) redistricted into a race against another House Republican; b) facing ethics violations; or c) voting against the majority of their party on non-climate issues.

In other words, no one lost their primary election over climate.

It’s clear that Republicans accept and expect their elected officials to work on the climate issue, but we wanted to make sure we really understood the Republican climate mindset to help members of Congress understand where they have room to maneuver on the issue.  Here’s what we found:

1. Republicans see the climate challenge as a global issue.  They see China as a major emitter that’s not being held accountable.

3. Republican voters embrace the idea of a “fee” on high carbon-emitting imports.

4. Even when you ask Republicans about more complex policy concepts like a border carbon adjustment (BCA), support remains very strong.

And when we asked these same Republicans how they’d feel about voting for a candidate that supports a BCA climate policy, the numbers were staggering:  68% more likely against 17% less likely.

Without a doubt, Republicans are making their support for U.S. climate leadership increasingly clear. They see the climate challenge as a way for American manufacturers to out-compete the world’s biggest polluters. Republicans are very comfortable with policies that reward efficient U.S. businesses, hold high emitters like China accountable, and reduce global emissions.

The incontrovertible finding from this analysis is that Republican elected officials can support meaningful climate action and remain completely in step with their constituents. They have runway with their base voters to step out further on the issue and champion powerful solutions.