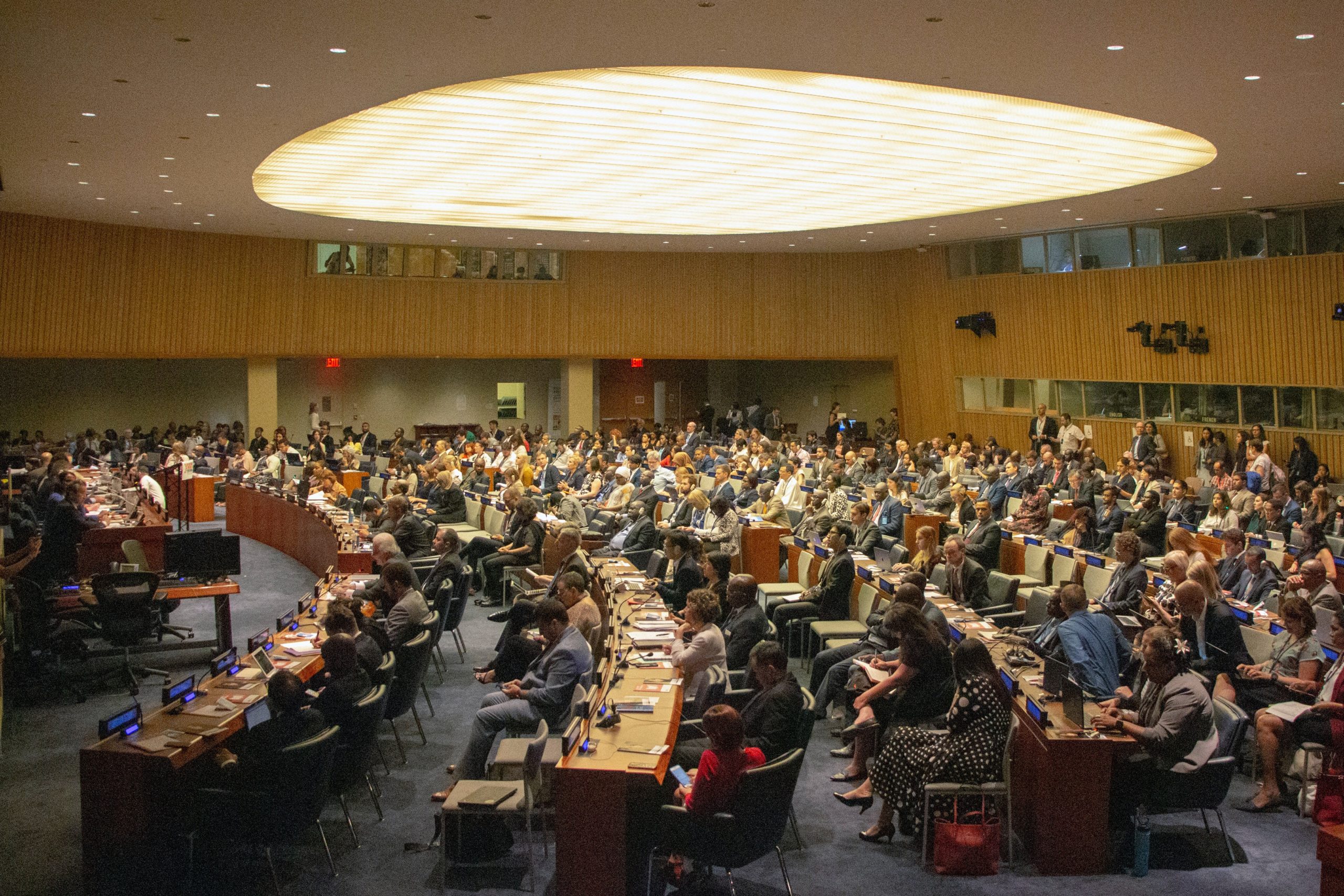 When the Senate ratified the Kigali Amendment to the Montreal Protocol on September 21 by a vote of 69 to 27, twenty-one Republicans joined their Democratic colleagues in adopting an international environmental treaty for the first time in three decades. This support demonstrates the importance of bipartisan congressional action to achieve meaningful international climate progress.

What was the bridge to consensus? The dual environmental and economic benefits made the amendment a win-win for both climate and industry, creating powerful alliances. Now the Kigali Amendment provides a potential template for future climate legislation, offering a model of across-the-aisle support that couples ambitious climate action with domestic industry support.

The amendment’s environmental impacts are substantial. It builds on the 1987 Montreal Protocol’s successful phase-out of the ozone-depleting chlorofluorocarbons (CFCs) and the extended phase-out of the temporary replacement hydrochlorofluorocarbons (HCFCs), which was a less severe ozone-depleting substance and greenhouse gas. The Kigali Amendment continued the shift to address CFC substitutes that are potent greenhouse gases, hydrofluorocarbons (HFCs). It is estimated HFCs absorb up to thousands of times more heat than carbon dioxide, accounting for around 4% of global emissions. If successfully implemented, this phase-down will have major climate impacts, with scientists estimating it would decrease temperature rise by around 1°F by (O.6°C) by the end of the century.

In the U.S., reduction targets are supported by the bipartisan American Innovation and Manufacturing Act of 2020 (AIM Act), which tasked EPA with implementing a domestic protocol to reduce HFCs 85% phasedown by 2035. Innovative U.S. firms are minimizing costs and developing next-generation alternatives, seizing the opportunity to compete for future market share.

The amendment’s ratification garnered the support of groups like the American Chemistry Council, the National Association of Manufacturers, and the Air Conditioning, Heating, and Refrigeration Institute. The U.S. is already a leader in manufacturing HFC alternatives, with many domestic companies developing or holding patents on alternative chemicals. For example, American chemical manufacturer Chemours is developing a line of refrigerants called hydrofluoro-olefins (HFOs) that are ozone safe and have a low global warming impact, meeting the Montreal Protocol and Kigali Amendment objectives. The White House released projections that the ratification will “unlock an estimated 33,000 new domestic manufacturing jobs, $4.8 billion each year in increased exports, and $12.5 billion each year in increased economic output.”

U.S. industries will see other economic benefits, including robust trade with other countries that have ratified the amendment – 137 at last count. Countries that haven’t signed on will face trade restrictions: under Article 4 of the Montreal Protocol, members are restricted from trading-controlled substances, in this case HFCs, with non-members. Article 4 aims to prevent companies from shifting production to nonmembers. The U.S. also imposes an ad valorem tariff of 3.7% on imports of any HFCs, insulating American innovators from foreign competition as they invest in alternatives. This pairing – secure access to the global market and the opportunity to out-compete rivals with U.S.-developed alternatives – provides strong opportunities for increased competitiveness while meaningfully addressing greenhouse gas emissions.

The collective economic benefits outweigh the participation costs, which are often a tough sell for joining members. Article 5 countries, developed countries, contribute an UN-determined amount (by using a scale of assessment) to the Multilateral Fund. The Multilateral Fund is used by non-Article 5 countries, developing nations, to assist in costs associated with the implementation of the Protocol.

The bipartisan Senate Climate Solutions Caucus stated, “the ratification of this amendment would help secure America’s place as a global leader in several manufacturing industries and in turn, give American products an advantage in the international marketplace.”