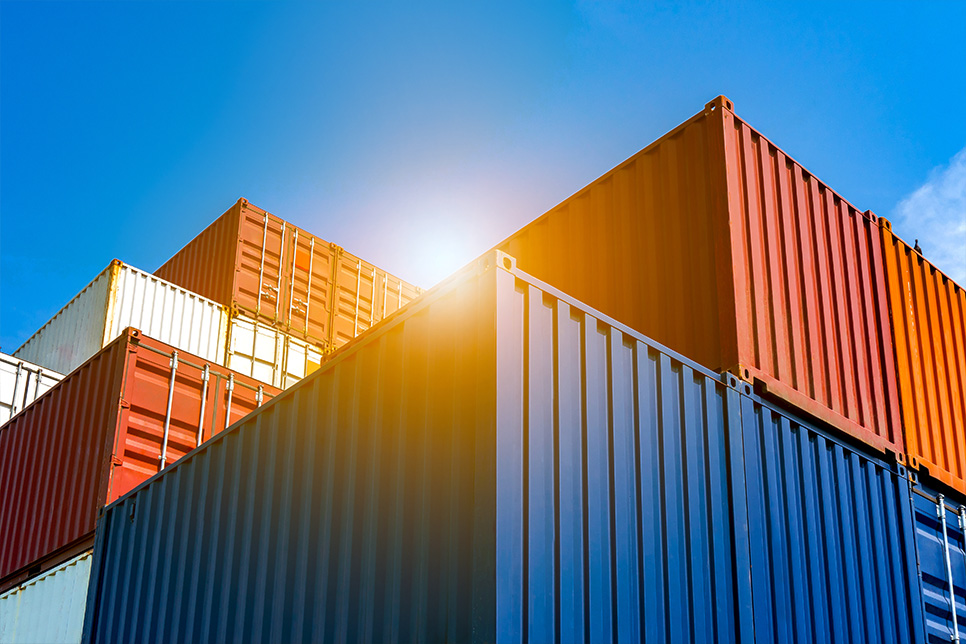 As the idea of using trade mechanisms to reduce climate emissions gains steam around the world, a common claim is that companies lack the data and standardized methodologies to calculate the CO2 emissions associated with traded goods effectively.

The reality is that companies already track, verify, and report the emissions embedded in the goods they make and trade. Moreover, improvements to carbon accounting methodologies are being made every day.

A border carbon adjustment (BCA) charges imported goods for the emissions generated in their production. As you can see from the table below, much of the data needed to jumpstart a BCA is already being compiled by various jurisdictions and institutions. In fact, emissions data is already available and verifiable for the goods that represent more than 80% of the carbon emissions embodied in U.S. trade—goods like steel, aluminum, cement, and glass, according to the Council report, “Don’t Believe the Hype: A BCA Is Doable.”

There’s growing appetite to reward trade in lower-carbon goods – and collaborate on approaches. The European Union, Japan, the United Kingdom, and Canada are all exploring policies that connect trade policy with domestic climate ambition. Recently, the U.S. announced deals with the E.U. and Japan, and is in negotiation with the U.K., to develop tools that give a trade preference to low-carbon steel and aluminum in the global market. The participating countries have committed to working together on methodologies for calculating steel and aluminum carbon intensity and sharing relevant emissions data from these sectors.

Such deals are a test run for harmonizing carbon accounting and verifying data, offering an opportunity for learning and improvement. This will help build confidence that a BCA covering a broader basket of goods can be negotiated and achieved.

Harmonizing climate and trade is essential to the deep global decarbonization necessary to mitigate the worst effects of climate change. The good news is countries and companies have already come a long way in this critical effort. While there’s plenty of work still to be done, the foundation is in place – and the appetite is growing – to make carbon accounting an everyday, rigorous practice in global trade.