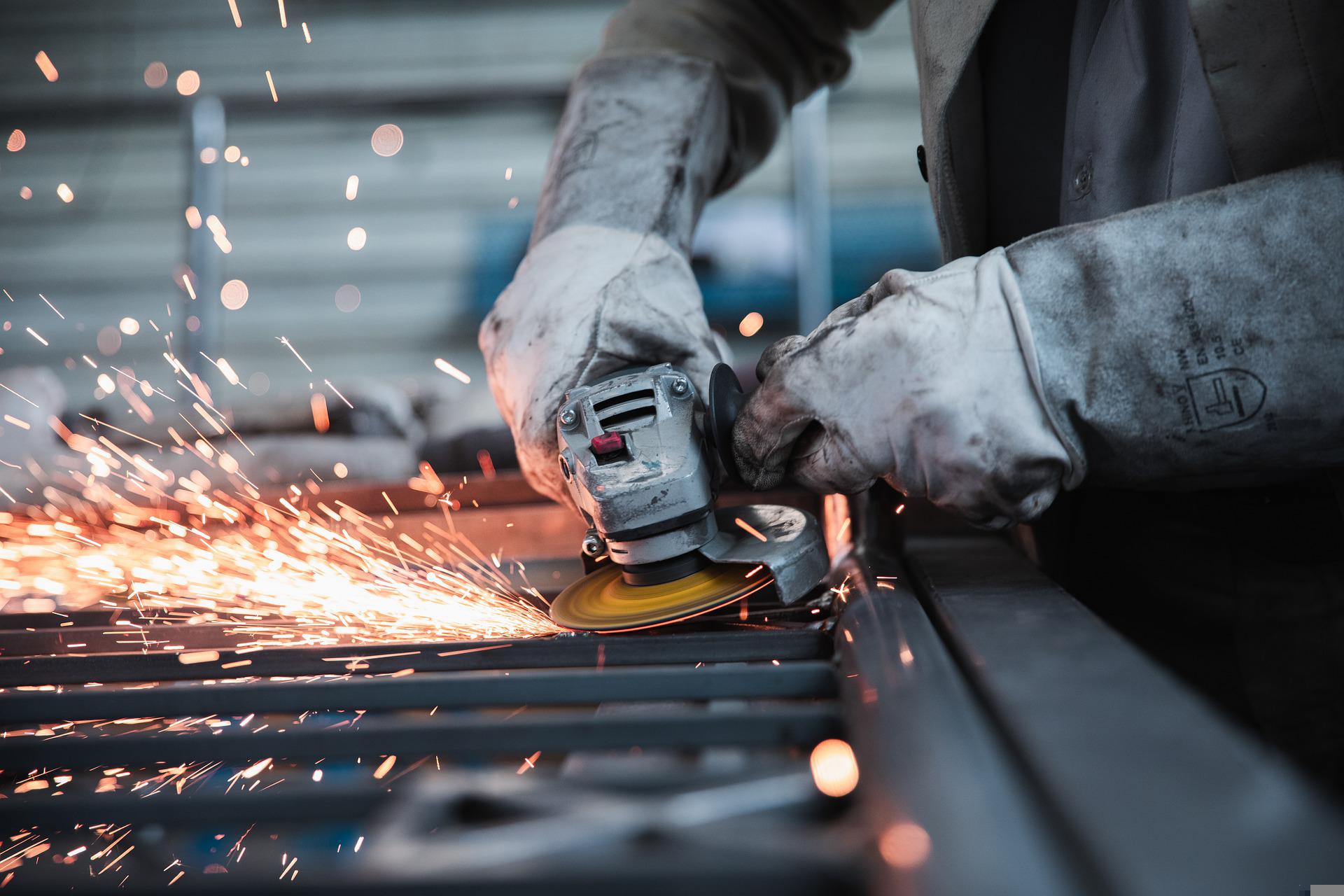 The United States is one of the world’s most carbon efficient economies, producing goods with far less emissions than almost any other economy. This “carbon advantage” has been well documented, first by the Council and subsequently by the Organization of Economic Cooperation and Development (OECD). Why is the U.S. so much more efficient than most of its key trading partners?

There are several factors that drive America’s carbon advantage. For one, the U.S. benefits from a competitive, market-based economy. Our businesses invest huge sums of capital to reduce costs, including energy costs, so that they can grow their profits and market share. At the same time, U.S. companies are facing growing consumer demand for goods produced in a carbon efficient manner. This demand is an important market signal that steers businesses toward decarbonization.

The U.S. also benefits from having a highly advanced economy that can harness the latest innovations. Across the economy, our manufacturers make and use higher-value and more carbon efficient technologies than our competitors. This includes everything from solar panels to microchips to gas turbines – technologies that are critical for reducing emissions.

The U.S. business community also benefits from a workforce of nearly 2 million Americans capable of designing, constructing, and installing clean energy and energy efficiency technologies. The U.S. carbon advantage would not be possible without such a highly trained and dedicated U.S. workforce.

Another significant factor is that the U.S. has access to abundant domestic natural resources to support and fuel the domestic economy. For example, U.S. natural gas has become the largest source of energy for America’s power sector, rapidly displacing coal. Since natural gas is about half as carbon intensive as coal, this displacement has contributed to a 20% drop in U.S. emissions since 2005, according to the Environmental Protection Agency. Finally, the U.S. benefits from a cleaner electricity grid. The share of electricity generated from carbon-free energy is far higher in the U.S. than in many major economies: in 2021, 80% of new grid capacity came from renewable sources. This trend is bound to continue with renewable energy sources receiving an influx of new investments through the Infrastructure Investment and Jobs Act, the Inflation Reduction Act, and other regional policies. Many of these investments also provide support for nuclear energy, now the largest source of carbon-free electricity in the U.S. Furthermore, various states have implemented mandates to achieve 100% carbon-free electricity generation in the coming decades. 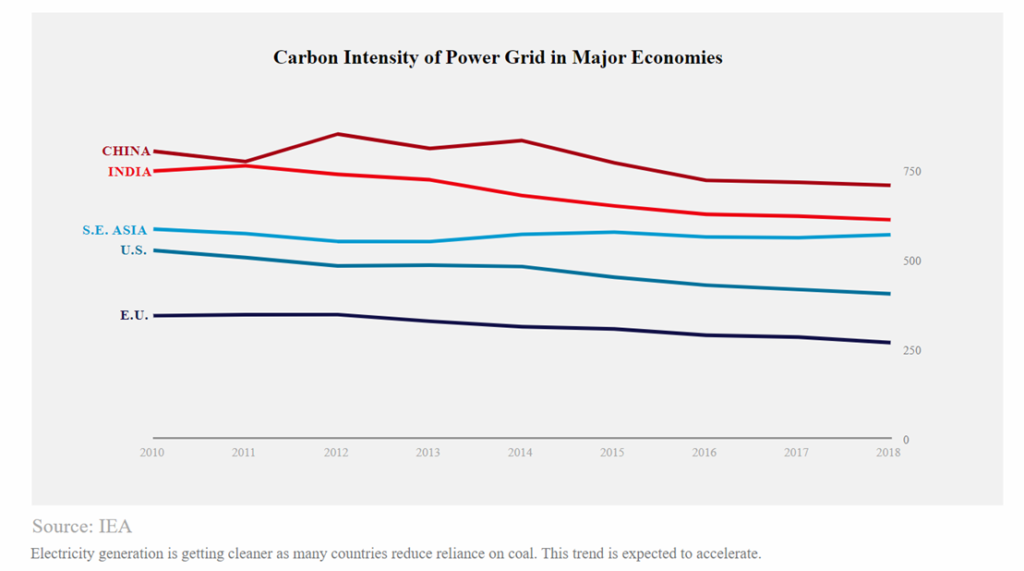 All these factors contribute to America’s success at low-emissions manufacturing. The Council’s examination of individual industries reveals distinct variables that explain specific industries’ carbon advantage over their foreign competitors.

For example, a 2021 study found that the U.S. steel industry is 75% to 320% more carbon efficient than its major competitors. In the U.S., crude steel production is dominated by the efficient mini-mill electric arc furnace (EAF) process. This method uses electric arcs to melt steel scraps and convert them into liquid steel. Due to high scrap availability and quality in the U.S., along with relatively low electricity costs, EAFs have grown to account for around 70% of American crude steel production. With EAFs projected to occupy a growing share of steel production capacity over the coming years, U.S. steelmakers’ carbon efficiency advantage is only likely to grow.

Another important determinant is the carbon intensity of electricity and process heat production. Due to the significant share of U.S. electricity production that comes from natural gas, nuclear, and renewables sources, the U.S. generates electricity with lower emissions than the world average, further bolstering the chemicals industry’s carbon advantage.

Today, domestic climate policies and trade rules place no value on the carbon intensity of production. Carbon efficient producers make the investments and process changes necessary to improve their efficiency without a significant reward signal from the market. Consequently, we under-invest in efficiency – both at home and around the world. We can remedy this omission with thoughtful policies that account for the emissions in traded goods. This approach would hand efficient U.S. producers a competitive advantage against overseas producers. Furthermore, it would establish incentives for manufacturers at home and abroad to compete on the basis of environmental performance, driving down global emissions.