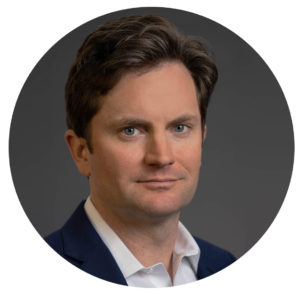 Greg Bertelsen joined the Climate Leadership Council in 2017 and since that time has led its congressional engagement, overseen the Council’s founding members coalition and helped guide policy research and development. In September 2020 he was named CEO.

Mr. Bertelsen previously served as executive vice president. Prior to joining the Climate Leadership Council, he served as senior director, energy and resources policy, at the National Association of Manufacturers (NAM) from 2013 to 2017. At the NAM, Mr. Bertelsen led advocacy efforts on behalf of manufacturers for a variety of energy and environmental policy issues. He has worked with congressmen, high-ranking administration officials and served as an official advisor to the Environmental Protection Agency (EPA) on environmental justice issues.

Mr. Bertelsen is a lawyer by training who received his bachelor’s degree in economics from Dickinson College and a JD from the American University Washington College of Law. He served as a law clerk to the Honorable Thomas L. Craven.