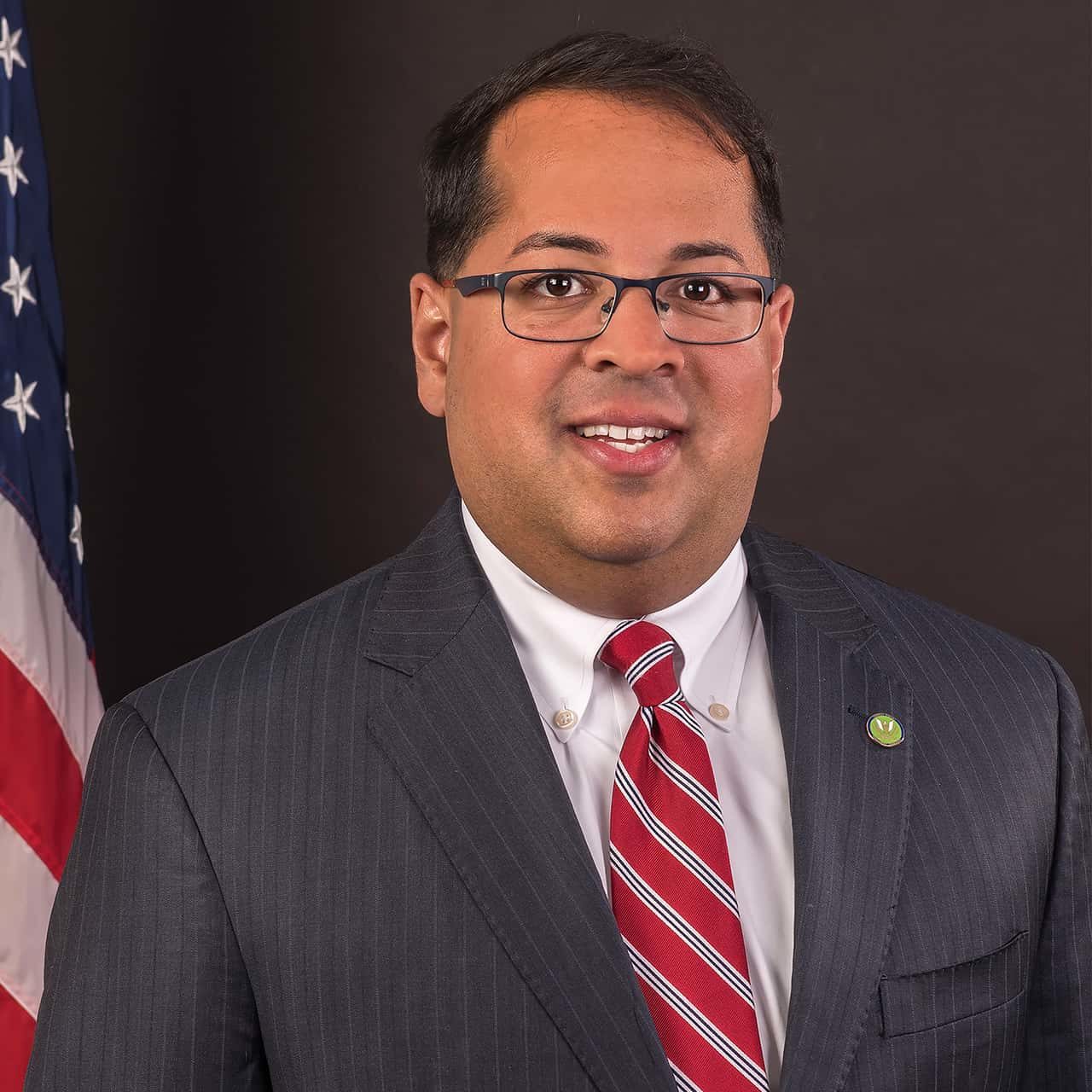 Neil Chatterjee is one of our nation’s leading energy markets experts. He served as chairman and a member of the Federal Energy Regulatory Commission (FERC) and has decades of experience working on the most important energy policy initiatives for Republican leadership in Congress.

Chatterjee advises the Council on refining the details of its comprehensive policy initiative to price carbon emissions and return the revenues to all Americans. He also works for Americans for Carbon Dividends, the Council’s advocacy arm, to promote this effort on Capitol Hill.

Chatterjee served as FERC chairman from August 2017 to December 2017, and again from October 2018 to November 2020. During his tenure as chairman, he promoted carbon pricing by advancing a groundbreaking bipartisan Commission policy statement encouraging power grid operators to incorporate state carbon pricing policies into their markets. He also pushed forward landmark energy market reforms to remove barriers to energy storage resources and other emerging technologies.

Prior to his tenure at FERC, Chatterjee served as an advisor to Senate Majority Leader Mitch McConnell (R-KY) working to pass major energy, highway, and agriculture legislation. He previously worked for the National Rural Electric Cooperative Association and as an aide to House Republican Conference Chairwoman Deborah Pryce (R-OH). He began his career in Washington, D.C. as a staff member on the House Committee on Ways and Means.